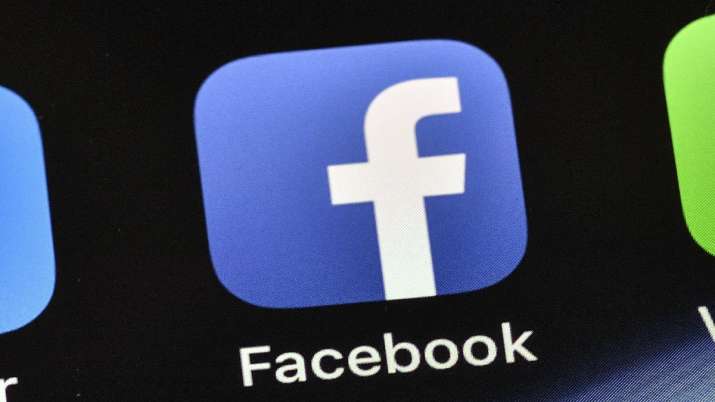 To boost its ambitious multibillion-dollar project of launching thousands of satellites and offer broadband service globally, tech giant Amazon has acquired a team of more than a dozen wireless Internet experts from Facebook, reports The Information.

The report, citing a Facebook spokesperson, said on Wednesday that the social networking giant’s employees “moved to Amazon in April to help the company develop its network of low-orbit satellites by the middle of this decade”.

The workers are in the Los Angeles area and included physicists as well as optical, prototyping, mechanical and software engineers who had previously worked on aeronautical systems and wireless networks, according to their LinkedIn pages.

Amazon paid Facebook an undisclosed sum as part of the acquisition, which saw more than a dozen Los Angeles-based employees switch companies in April to work on Project Kuiper, the report said.

According to The Verge, the move brings an end to Facebook’s efforts to deliver Internet connectivity to remote areas via its satellites.

When it confirmed the initiative in 2018 the company said that it believed the technology would make it possible “to bring broadband connectivity to rural regions where internet connectivity is lacking or non-existent”.

Facebook had previously attempted to use Internet drones to achieve similar ends, before shutting down that project in 2018, the report said.

Meanwhile, Amazon’s ambitions to provide Internet via satellite emerged in 2019.

The company has said it expects to invest $10 billion to launch 3,236 satellites into low-earth orbit by 2029 with a similar aim of providing internet to “unserved and underserved communities around the world”.