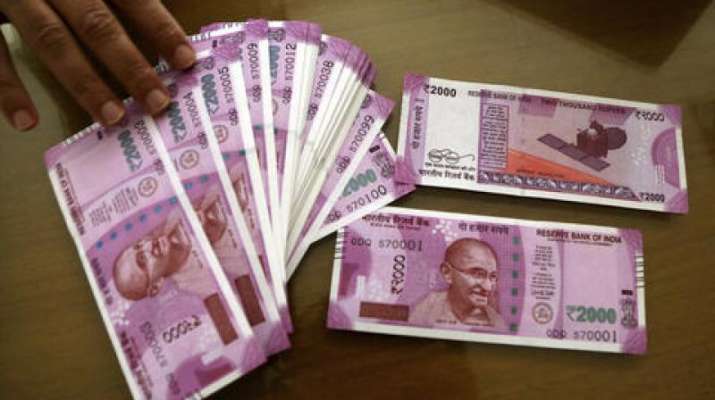 The Centre has allowed banks to use social media apps such as WhatsApp alongside SMS and email to send pension slips to pensioners after their account is credited, an official order said Thursday. The decision was taken in order to “ensure ease of living” of the pensioners.

“Banks may also use social media apps WhatsApp etc in addition to sms and email,” the order issued by the Department of Pension and Pensioners’ Welfare read.

It said that a meeting was held with the Central Pension Processing Centres (CPPCs) of pension-disbursing banks last month wherein the issue of providing the breakup of the monthly pension to the pensioners was discussed.

Further, the order said that banks were impressed upon to undertake this welfare measure as this information is required by pensioners in connection with Income Tax, Dearness Relief payments and DR arrears among others.

The banks welcomed the idea and expressed their willingness to provide the information, it said.

“Accordingly, all pension disbursing banks should issue pension slip to pensioners after credit of pension on their registered mobile numbers through sms and email (wherever available) also,” said the recent order.

It further mentioned that the pension slip should provide the complete detail of the monthly pension paid along with break-up of the amount credited and tax deductions etc. if any.

On Wednesday,  the Central government had increased the rate of Dearness Allowance (DA) and Dearness Relief (DR) after a gap of one-and-half years from 17 per cent to 28 per cent, benefiting nearly 1.14 crore employees and pensioners. The decision on the DA and DR was taken at the Union Cabinet meeting chaired by Prime Minister Narendra Modi.

READ MORE: DA hiked to 28% in THIS state. Check details