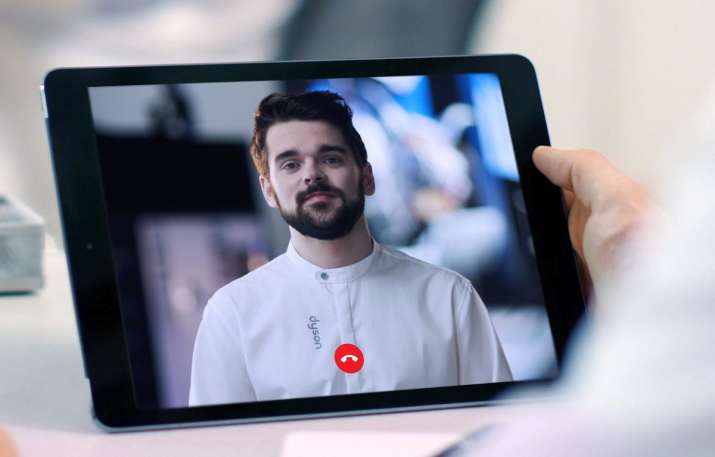 British tech firm Dyson on Wednesday announced expansion of its retail sales network by adding more demo stores and mall demo zones, taking its total count to 12 in the country. As part of its expansion, Dyson has entered two new markets — Hyderabad and Chandigarh, besides strengthening its presence in Bengaluru and Chennai with new demo stores, it said in a statement.

After this, South India emerges as a key market for Dyson, it added.

“While marking its entry into two cities with new Demo spaces in Hyderabad and Chandigarh, this expansion is an extension of the aggressive retail footprint that Dyson has embarked on in 2021,” the company said.

There are also plans to open demo spaces in Pune and Ahmedabad in the coming days, it added.

At demo stores and mall demo zones, Dyson displays its range of products like vacuum cleaners, air purifiers and hair dryers, among others.

In addition to the four mall demo zones that were opened earlier this year to complement Dyson’s retail presence in Mumbai and Delhi-NCR, there will be new demo stores coming up in Bengaluru and Chennai this week, where it already has a strong presence, it added.

“Post the latest retail expansion Dyson will now have twelve demo spaces in India,” it said.