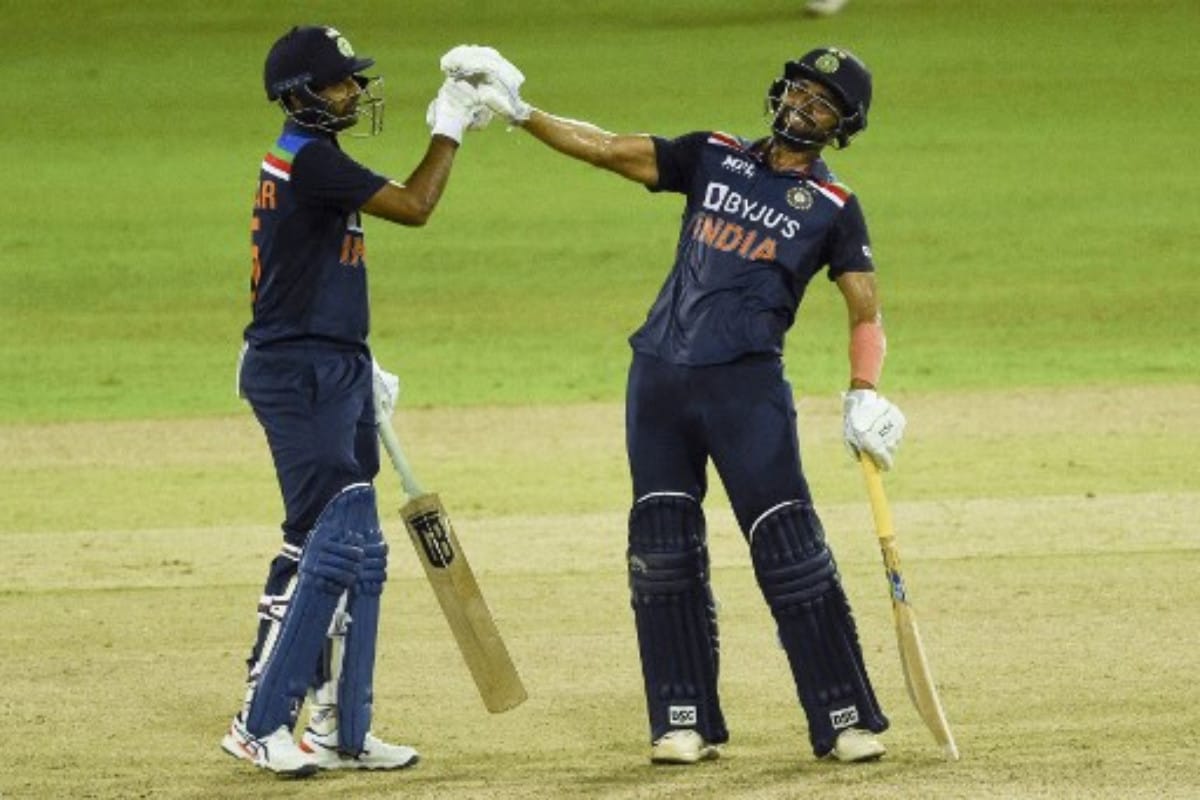 The second ODI against Sri Lanka brought Deepak Chahar the all-rounder in the limelight. Even though he has been in the Indian team for the last two-three years, but it is truly through his unbeaten knock of 69 that has made him a contender for a regular in Team India. The 28-year-old has always considered himself an all-rounder, but there is one time when he regretted calling himself one.

In 2018, he was bagged in IPL auction for 80 lakh, while his brother Rahul Chahar was bagged by Mumbai Indians for 1.9 crore.

“Humari galti thi (It was our fault). Deepak had filled the form as an allrounder. The allrounder category came late in the day. Rahul went as a bowler. Rahul’s name came early in the auction. Deepak came later. By the time Deepak’s name was called, teams had exhausted a lot of the money otherwise Deepak would have got more than Rs 2 crores,”Lokander Chahar, Deepak’s father, told TOI. “We had an idea that Rahul would draw big bids. It was not a surprise or a fluke that he went for so much,”Lokander, who has coached both Deepak and Rahul in their younger days, said.

Deepak has a decent record as a batsman and played some knocks of substance in the past as well. Even for CSK he has played a memorable knock, where he was promoted to no.6 and scored 39 from 20 balls.

“He was batting really well for Rajasthan before he got injured after that tournament. But Deepak knows he can’ be a one-dimensional cricketer”; Lokander said.

As far as his bowling is concerned, Deepak is bowling a lot slower, and can reach up into the 140s. But that too is a well-thought move as per his father.

“Deepak understands his body and limitations because nothing is natural about him. If bowling at over 140 km/hr comes to you naturally, you can bowl 13 -14 overs in a day. But if he worked on bowling long spells, he will be a 130 km/hr bowler. If he bowls quicker than that, it would require more power. Chances of getting injured are more”; Lokander explained.