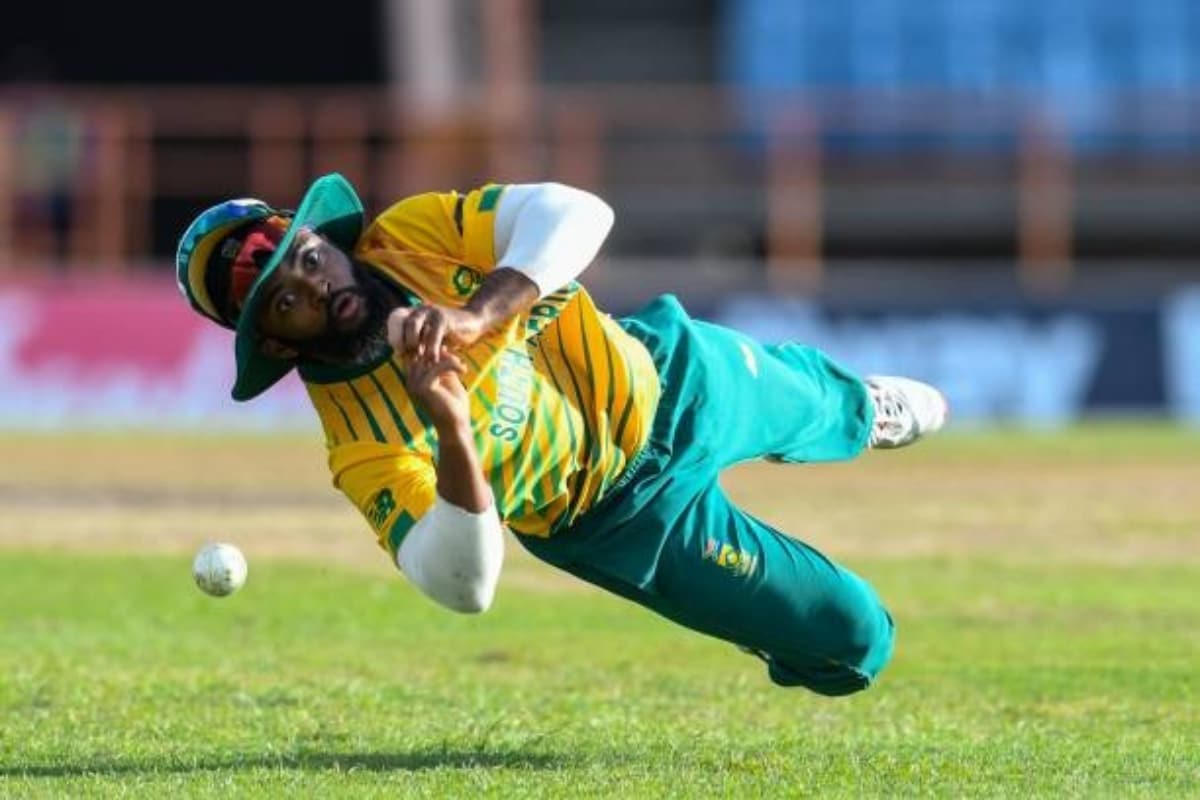 Ireland delayed the outcome by playing out its quota of overs in losing its first-ever Twenty20 with South Africa by 33 runs at Malahide. South Africa was restricted to a sub-par 165-7 bolstered by tailender Kagiso Rabada’s four boundaries in the last over, but Ireland couldn’t round up a chase.

At 46-5 in the eighth over, it was all but over, but the end was dragged out to 132-9. The first of three T20s wasn’t competitive, surprisingly so after a thrilling one-day international series that was drawn 1-1 last week. Paul Stirling hit the first ball of Ireland’s chase delivered by George Linde for a six over deep midwicket.

On the second ball, his middle stump was bowled. Fellow opener Kevin O’Brien, back for the T20s, went for a first-ball duck, caught and bowled by Rabada.

George Dockrell and Andy Balbirnie tried going after Lungi Ngidi, only to edge behind on 2 and 22 respectively. It became a game-over 46-5 when Simi Singh, a century-maker in the last ODI on Friday, was bowled for 4 by left-arm spinner Tabraiz Shamsi, who took 4-27. Last pair Barry McCarthy and Josh Little held out South Africa by scoring T20 career-bests of 30 and 15 in an unbeaten stand of 44.

Sent in to bat, the South Africans made starts, but every time someone tried to up the run rate they were soon out. The high score was 39 from Aiden Markram.

Quinton de Kock made 20 off 11 until he mistimed to mid off, and Janneman Malan was out for 4 at midwicket to a fumbled catch. Captain Temba Bavuma tried reverse sweeping only to edge behind at 44-3. There were 26 more balls without a boundary. Rassie van der Duren had enough, and went for 25 off 18.

Markram added his 39 off 30 and was stumped at 115-5. Medium-pacer Mark Adair had a well deserved 3-22 off three overs before he was given the ball for the last over, which South Africa started on 147-8. Rabada hit the first four deliveries to the boundary and 17 came from the morale-boosting over.