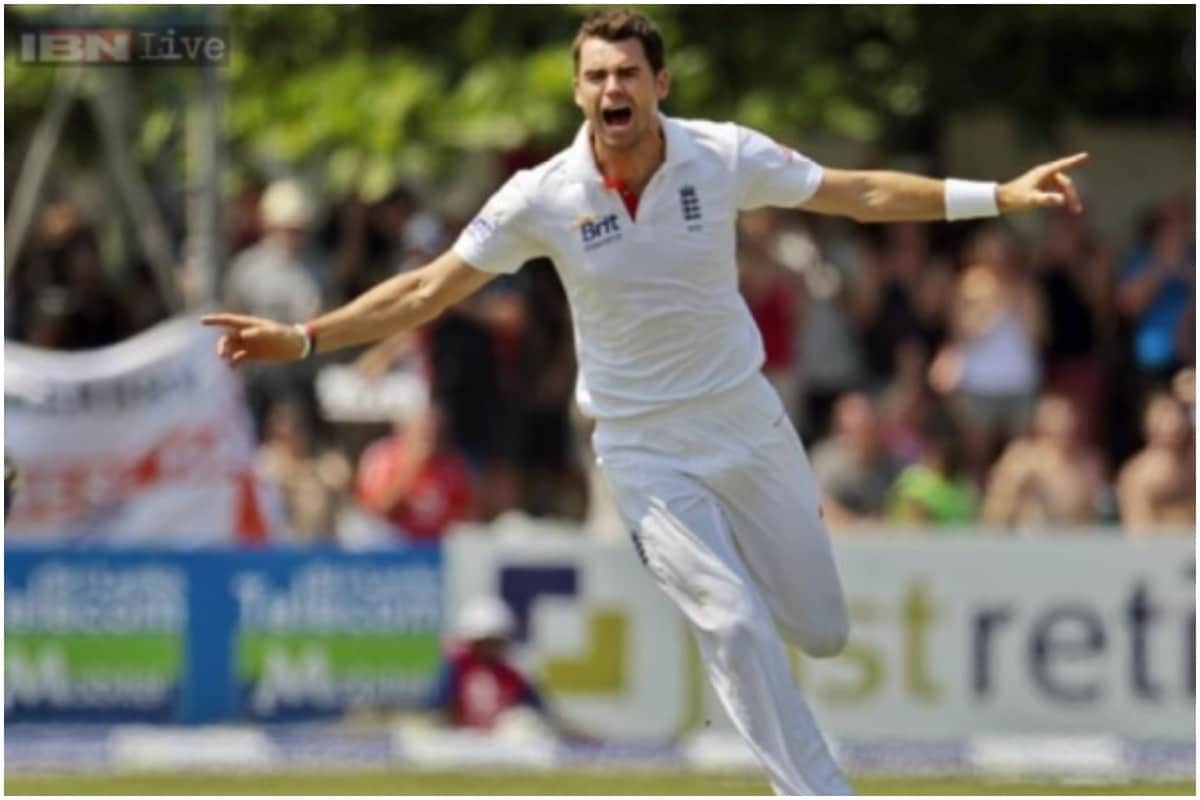 The 2013 edition of the Ashes series holds a special place for the England cricket fans. It was on this day, eight years ago, when England scripted victory on home soil in one of the most nerve-wracking cricketing contests the rivalry has been witness to. James Anderson was the hero of the match as he took five wickets to inspire the host to a 14-run victory over Australia on the final day of the first Ashes Test at Trent Bridge cricket ground.

Earlier in the match, England were bundled out for 215 on the first day but looked on course for a healthy first-innings lead when they reduced Australia to 117/9. However, Philip Hughes’ unbeaten 81 and Ashton Agar’s 98 steadied the Australian innings. The duo put on a record 163-run stand for the last wicket.

With England 174/5 in their second innings, the contest was evenly balanced but a stubborn hundred from Ian Bell in a partnership of 138 with Stuart Broad dragged the match away from Australia.

England were bowled out for 375 in their second innings.

This time the Aussies started the day needing a further 137 runs to win with four wickets in hand when Anderson removed Ashton Agar, Mitchell Starc and Peter Siddle – all caught at slip by Alastair Cook. With 80 runs still needed and just one wicket in hand, England looked certain to win.

But the visitors fought back as Brad Haddin along with James Pattinson took the score to 296/9 and in the process, threatened to pull off a remarkable win.

However, Anderson returned to force Haddin, on 71, to nick a catch through to wicketkeeper Matt Prior. The English team celebrated but field umpire Aleem Dar didn’t raise his finger, forcing skipper Cook to call for a review.

Amid unbearable tension, the third umpire reviewed the incident and after a lengthy delay told Dar to give Haddin out, prompting festivities to begin around the ground. England not only secured the Trent Bridge Test, but eventually went on to win the series 3-0.