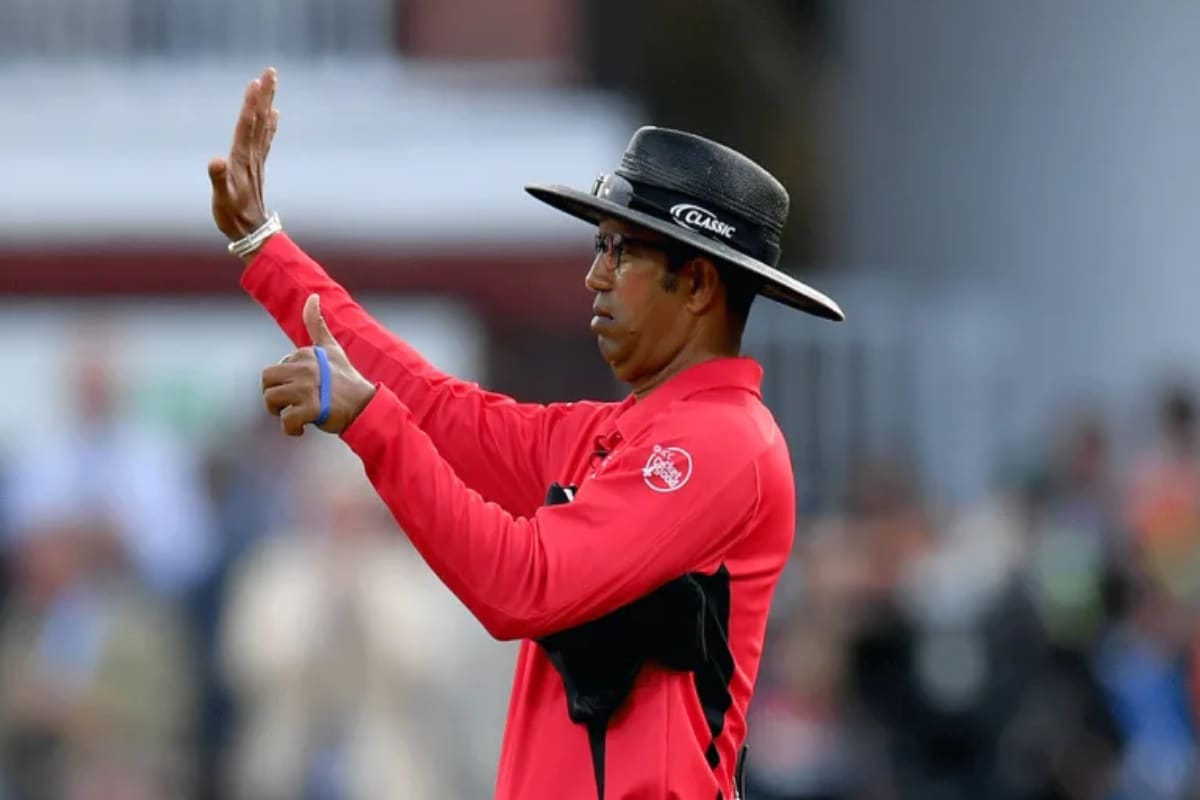 India vs Sri Lanka 2021: Kumar Dharmasena will be one of the umpires.

The ICC Elite panel umpire and former cricketer Kumar Dharmasena will be among the umpires for India-Sri Lanka white ball series. He alongside Ranjan Madugalle are the top officials that were named for the series. Because of Covid restrictions, neutral umpires are not standing in international games. Home match officials are put on duty by the ICC in their absence. This has been the norm since Cricket resumed in Covid times with England taking on West Indies in July 2020.

The series kicks off on July 18 with the first ODI which will see three ODI and as many T20I games between the Asian rivals.

ICC international panel umpires Ruchira Palliyaguruge, Raveendra Wimalasiri, Lyndon Hannibal and Prageeth Rambukwella have also been named for the upcoming series. “The above officials have been appointed to officiate during the ODI and T20I series of the India Tour of Sri Lanka 2021,” Sri Lanka Cricket (SLC) said in a statement. The three ODIs will be played on July 18, 20, and 23. The three T20Is will go ahead on July 25, 27, and 29.

Many players, including seniors such as ex-captains Angelo Mathews and Kusal Perera, have been involved in a long-standing dispute with Sri Lanka Cricket (SLC) over central contracts.

Several Sri Lankan cricketers had refused to sign a contract with the board due to a pay dispute after agreeing to play against England on tour contract.

Sri Lankan players were said to have not signed the contracts over transparency issues, but Muralitharan said it was mainly because senior cricketers got less pay under the new performance-based system.