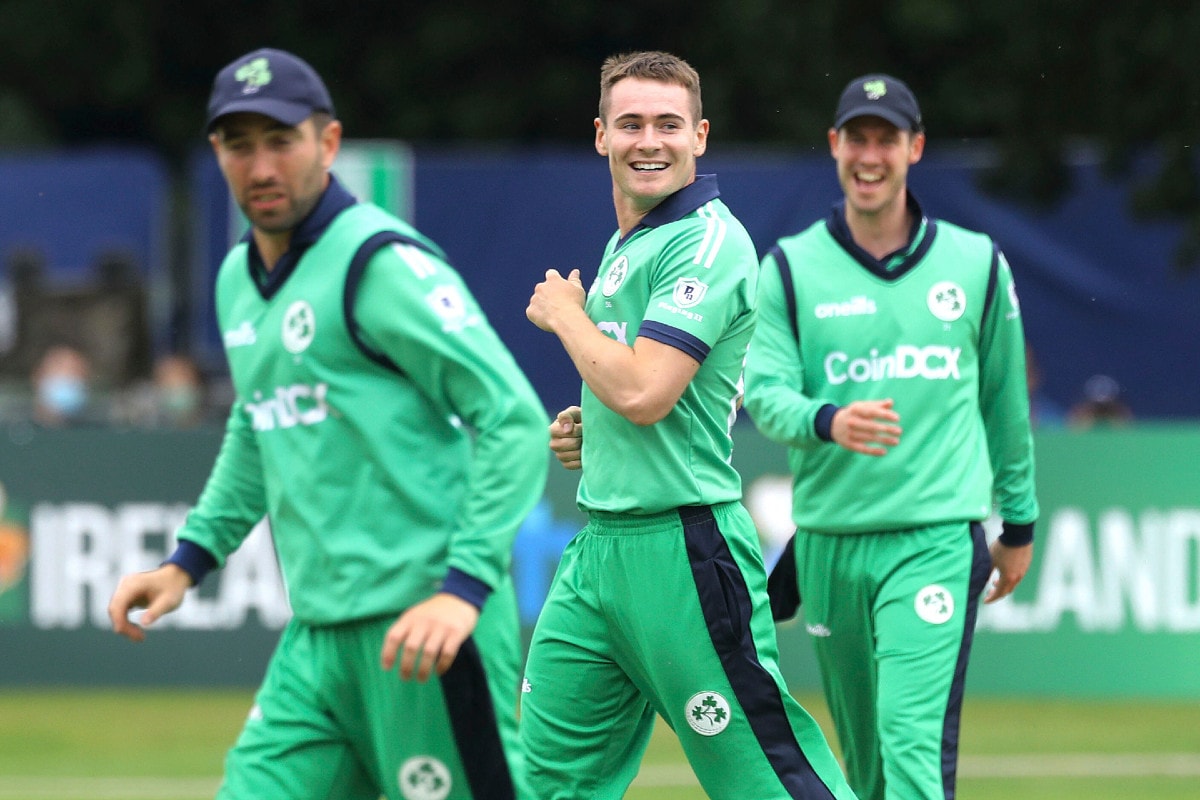 After a shocking loss in the second ODI, South Africa take on Ireland in the final match of the series with an aim to avert series defeat. Earlier in Malahide, Ireland beat South Africa for the first time in their cricket history. Now the onus in on this young team to shut the door on the Proteas by sealing the series 2-0.

Ireland captain Andy Balbirnie led from the front with a hundred as his side beat South Africa for the first time in a one-day international with a 43-run success at Malahide on Tuesday.

Balbirnie’s 102, his seventh hundred at this level, was the centrepiece of Ireland’s 290-5.

South Africa could only manage 247 all out in reply as the hosts took an unassailable 1-0 lead in a series reduced to two matches following Sunday’s washout, although the Proteas can square the campaign by winning on Friday.

Ireland’s victory also gave them 10 points in the World Cup Super League, which will qualify teams for the 2023 50-over showpiece in India.

Ireland white-ball wins over established Test nations, once restricted to World Cups, are no longer the shocks of old with Tuesday’s triumph following a defeat of England in Southampton last year.

Balbirnie, opening the innings, batted until the 42nd over before Harry Tector added impetus with a dashing 79 off 68 balls, which included six fours and four sixes.

Tector and George Dockrell (45) boosted the total with a fourth-wicket stand of 90.

South Africa did not help themselves by dropping four catches, with Balbirnie reprieved on 74.

Janneman Malan (84) and Rassie van der Dussen (49) shared a 108-run stand but the Proteas’ innings fell away after the pair were dismissed within eight balls of each other.