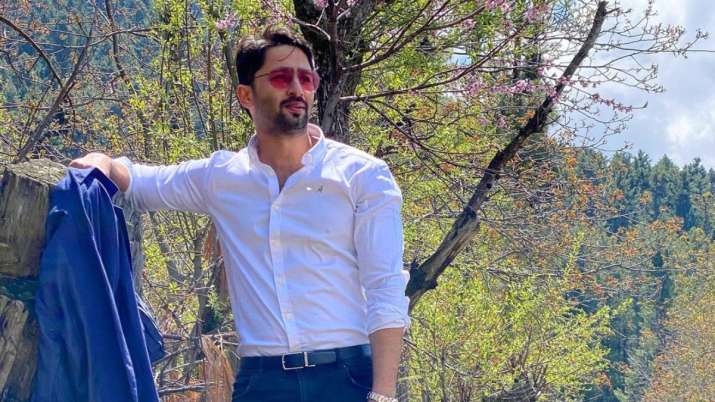 Actor Shaheer Sheikh, who is part of the ongoing show “Kuch Rang Pyar Ke Aise Bhi: Nayi Kahani” shares his thoughts about the importance of anniversaries and other such dates. The upcoming track of the show reveals how Shaheer as Dev and Sonakshi (played by Erica Fernandes) have started taking each other for granted. They celebrate their anniversary very late in the day. Shaheer shares his personal take on this subplot and also the relevance of these minute things in a relationship.

“I usually tend to miss out on significant dates and anniversaries and realise only when someone reminds me. But I would suggest that one should acknowledge and celebrate milestones in a relationship,” he says.

He adds: “Time doesn’t stand still anyone. With time we evolve and our priorities change. Remembering these dates and celebrating anniversaries can also help in keeping the spark of a relationship alive. Even though one or other thing occupies one’s mind and time, it is important for a couple to prioritise their relationship over everything else.”

Earlier Shaheer had mentioned that he personally picked up a few relationship nuances while shooting for the show. He feels he has grown with the show essaying Dev Dixit, who is at the same time a romantic lover, obedient son and a caring father.

“A person undergoes various changes not just physically, but emotionally as well through the course of his or her lifetime. As humans, we end up forging bonds with different types of people who end up teaching us in many ways. Any relationship has its journey. When I took up this show, I had a different perspective about a lot of things. But as the show progressed, I grew too. As Dev’s character evolved, so did I. I had a lot to take from Dev in terms of relationship and the challenges one might face. One big thing I have learnt is that communication is a key in a relationship — be it as a lover, a son or as a parent,” Shaheer said.

Meanwhile, Shaheer has also been roped in to play Manav in Pavitra Rishta 2, the role originally played by late actor Sushant Singh Rajput and Hiten Tejwani.