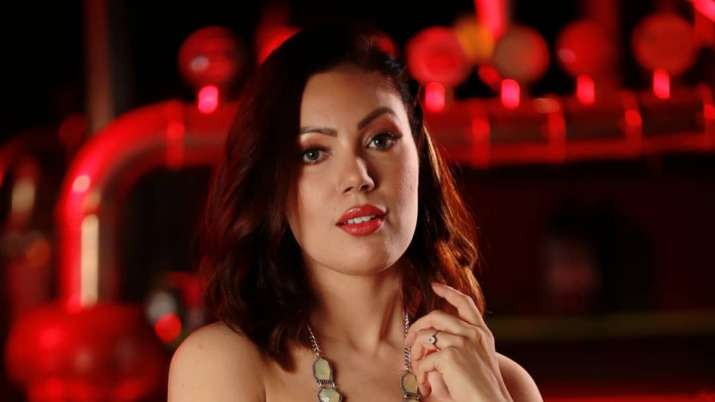 Taarak Mehta Ka Ooltah Chashmah fame Munmun Dutta recently revealed that she has been struggling with imposters on social media platforms. The actress took to her Instagram stories and shared that she is not on the professional network application Linkedin and that they just might be interacting with her imposters.

The actress took to her Instagram stories and wrote, “I do not have any LinkedIn profile. I repeat.. I am not on LinkedIn.” In another post, she added, “If you are interacting with anyone in my name in LinkedIn you are 100% talking to an imposter.” 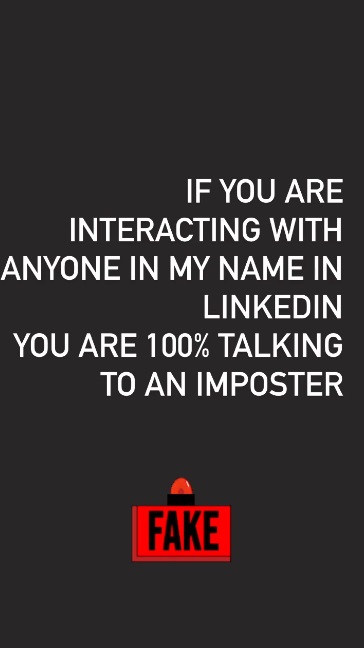 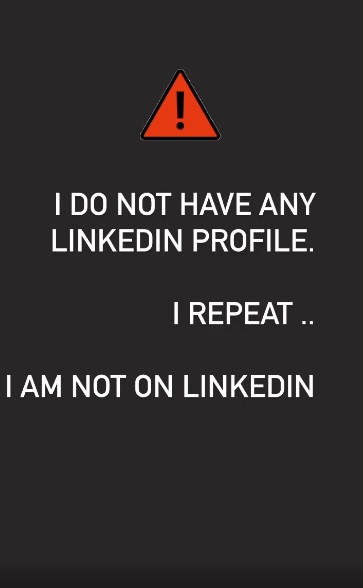 Earlier, the actor had triggered outrage with a YouTube video, leading to the lodging of FIRs under the SC/ST (Prevention of Atrocities) Act. Later, Dutta tendered an apology and took down the offensive part of the video. She had shared that the word used by her was not said with the intent to ‘insult, intimidate, humiliate or hurt anyone’s feelings’. She also mentioned she was ‘misinformed about the meaning of the word’.

Later, the top court issued notice to state governments and complainants, after hearing Dutta’s counsel that the FIRs lodged in Delhi, Madhya Pradesh, Gujarat and Haryana, should be clubbed.

Ever since the inception of the show TMKOC, Munmun has been playing an integral part. Her character is that of a Bengali woman married to a South Indian man. The show has been running successfully for over 13 years now. While many have quit, there are actors who are still going strong and constant.