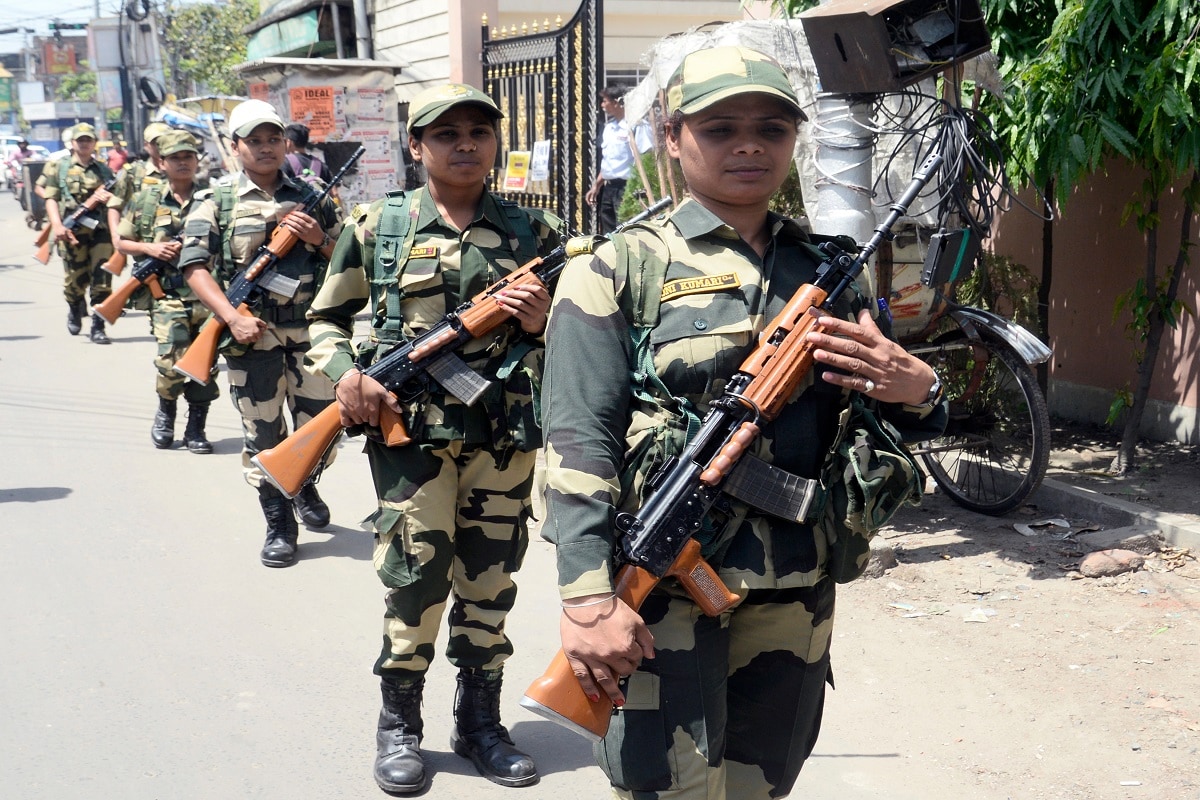 “The women officers were re-considered as per directions of the Hon’ble Supreme Court and fresh results have now been de-classified. Consequently, 147 more women officers are being granted PC, taking the total PC granted to 424 out of the 615 officers considered,” the ministry said in a statement. The results of a few women officers have been withheld for administrative reasons and awaiting the outcome of the clarification petition filed by the central government in the Supreme Court, it added.

The apex court, in a landmark ruling in February 2020, had directed the Centre to ensure that women SSC officers are given PC in the Army, including command postings. Therefore, the Army had constituted a special selection board in September 2020 to screen women officers. The results were declared in November 2020.

The Defence Ministry said on Wednesday that all women officers, who have been granted PC, would undergo special training courses and challenging military assignments to empower them for higher leadership roles in the Army. A batch of 33 women officers has already successfully completed the mid-level tactical orientation course from Army War College Mhow recently, it added.

The ministry said all women SSC officers, who were considered by the Army’s selection board and not granted PC, will still be eligible for pension subject to serving for a minimum of 20 years in service.