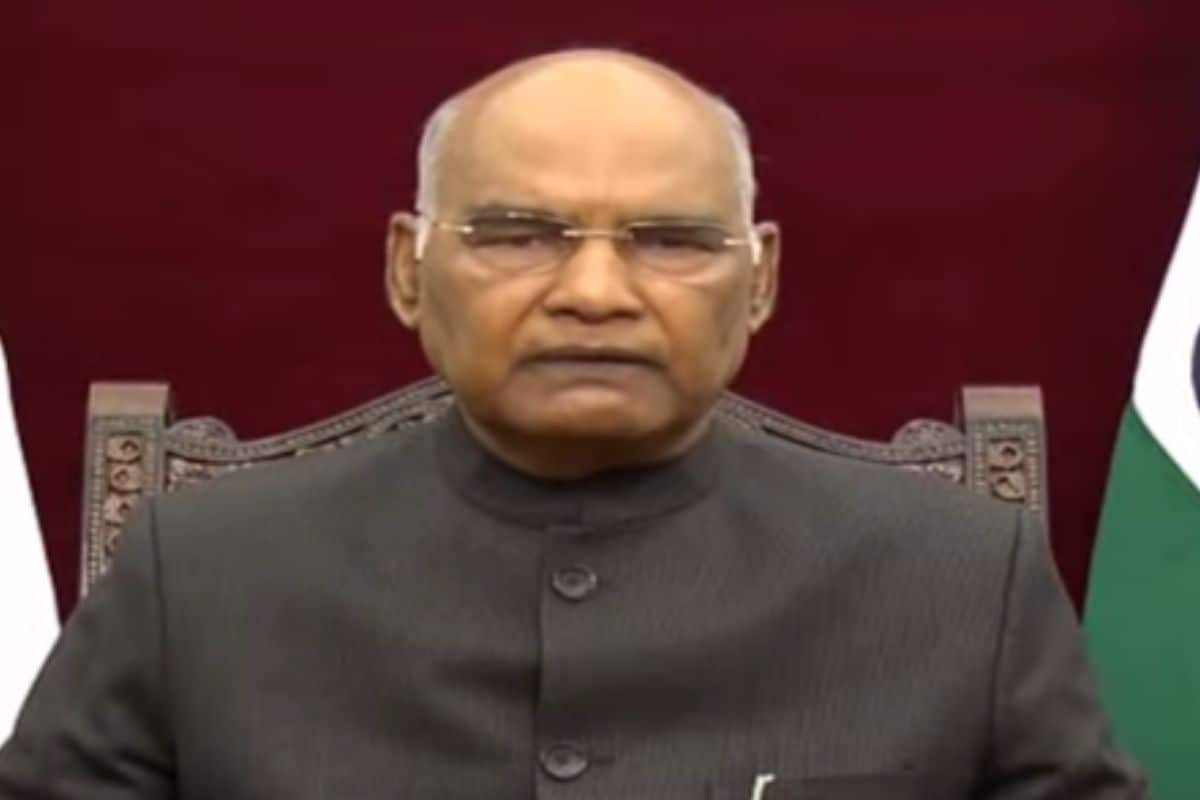 Four opposition parties in Arunachal Pradesh, including the Congress, have written to President Ram Nath Kovind seeking his intervention in resolving the boundary dispute between the state and neighbouring Assam, after a recent controversy over Kimin area along the interstate border. In a memorandum to Rashtrapati Bhavan on Wednesday, the parties have also stated that a policy should be laid down by the Centre to settle the dispute between the neighbours.

Outlining the chain of events that led to the row, the letter said that Kimin was passed off as Bilgarh in Assam and signboards were partially whitewashed to do away with the mention of Arunachal Pradesh on them, during a recent programme in the area, which was attended by Defence Minister Rajnath Singh. It pointed out that several students’ organisations, political parties and locals have organised protests in the state against the “fraudulent and unprecedented defacements of Kimin and Arunachal Pradesh names from signboards and foundation stones”.

The leaders demanded that the Assam government explain why it deployed its police and administrative personnel for security and protocol duties at Kimin, which, according to them, falls in Papumpare district of Arunachal Pradesh. “This representation may kindly be acknowledged as the voice of the people of the state and necessary actions initiated from your end at the earliest,” the memorandum routed through the Raj Bhavan here said.

Among others, the programme on July 17 was attended by Chief Minister Pema Khandu, his Assam counterpart Himanta Biswa Sarma and Union minister Kiren Rijiju, who represents the Arunachal West parliamentary constituency. `According to the memorandum, Kimin is one of the oldest circle headquarters of Arunachal Pradesh and the gateway to five districts in the western part of the state.

There was no official word from Assam in the matter thus far.