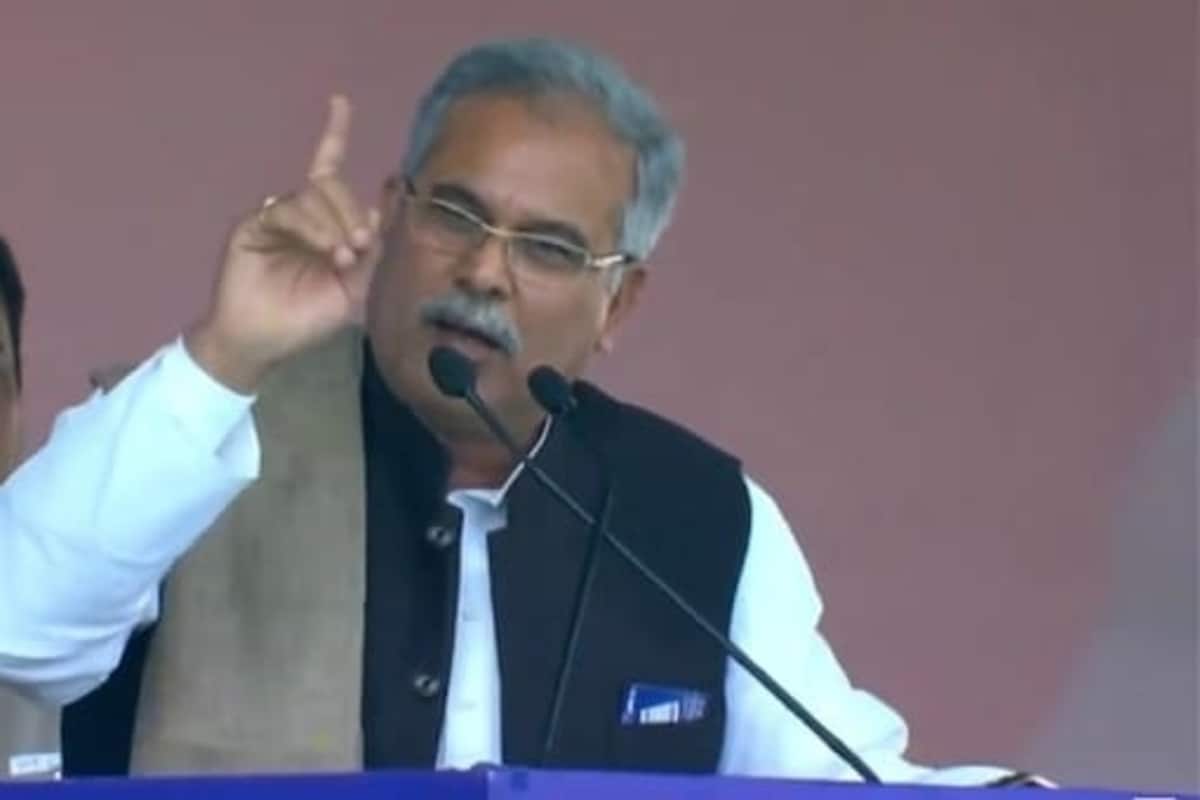 Prime Minister Narendra Modi recently expanded his Cabinet and included many new faces including Rajya Sabha MP Jyotiraditya Scindia. Chhattisgarh Chief Minister Bhupesh Baghel attacked Scindia for being made the Union Civil Aviation Minister. Baghel said that the logo of Air India is Maharaja and Scindia is from the erstwhile royal family. And the Modi government has entrusted the responsibility of selling Air India to Scindia. Baghel said that both Air India and Scindia are for sale.

Responding to a question on inflation, Baghel said that inflation is increasing due to the wrong policies of the central government. First, demonetisation was done, then GST was introduced and the lockdown was imposed without proper thought.

On the question of two children’s policy, Baghel said: “When the programme of family planning was being run in the 70s, then it was made an issue in the 1977 elections. If this campaign had not been opposed at that time, then the population would not have been so much. Seven years ago, PM Modi used to say that this is a country of youth. India has the largest number of youth in the whole world. But today they do not have a plan to employ the youth. Public undertakings are sold to private players. ‘I’ll sell everything’ that is Modi’s policy.”

Public awareness is needed for population control, Baghel said, adding that the central government is not able to provide employment and is saying that there should be two children to divert attention.

The fight for employment and the inflation of Modi killed the country, he said.

Baghel said that the Uttar Pradesh Assembly elections are about to come, so BJP is playing the card. Bring a law that BJP will give jobs to those who have only two children. “If BJP does this, crores of people can get employment. It should be combined with employment. Parliament session is about to come, bring such a law that everyone who has two children will get a job,” he said.

He said that there is no need for population control law in Chhattisgarh. The State area is 1,35,000 square kilometres and its population is 2 crore 80 lakh. The ideal condition of the population according to the density in one square km exists in Chhattisgarh. And the State has the best sex ratio after Kerala. “We don’t need law,” he said.

The Yogi Adityanath government of Uttar Pradesh has come up with a policy for population control, on which there is a political debate has started. Adityanath released the Population Policy 2021-2030 of Uttar Pradesh on July 11. After which people are divided into two factions. Some are supporting the policy, while some are protesting. There is a lot of discussion about population law in Assam too. Chief Minister Himanta Biswa Sarma has said that it is necessary to stop the increasing population in the State.