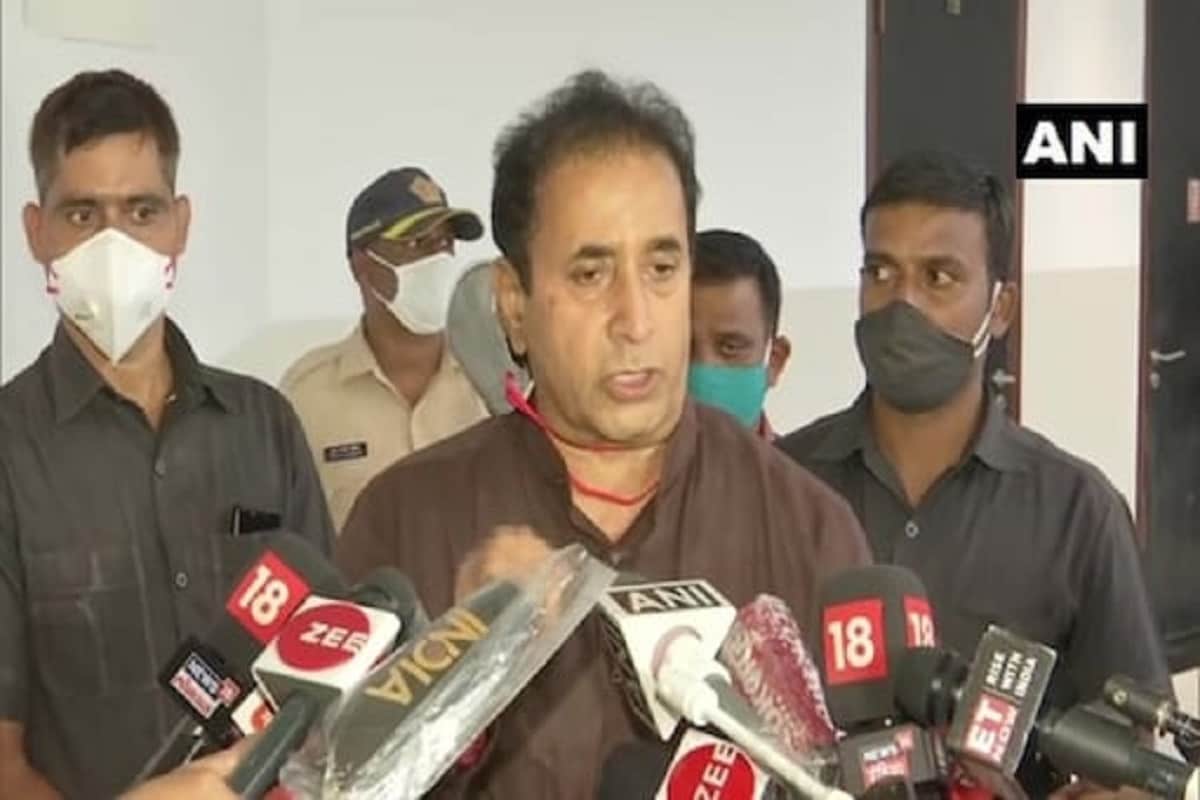 New Delhi/Mumbai: The Enforcement Directorate (ED) has attached assets worth about Rs 4 crore in connection with its money laundering case against former Maharashtra home minister Anil Deshmukh and others, officials said on Friday. They said a provisional attachment order has been issued under the Prevention of Money Laundering Act (PMLA).

Deshmukh, 72, has skipped at least three Enforcement Directorate (ED) summonses for questioning. His son Hrishikesh and wife were also summoned by the federal probe agency but they too refused to depose.

The summonses were issued in connection with the criminal case registered under the PMLA related to an alleged Rs 100 crore bribery-cum-extortion racket in the Maharashtra police establishment that led to Deshmukh’s resignation in April this year. Deshmukh, an NCP leader, has denied any worongdoing, his lawyers have called the ED action against him unjustified, and the ex-minister recently approached the Supreme Court with a petition seeking protection from any coercive action by the ED.