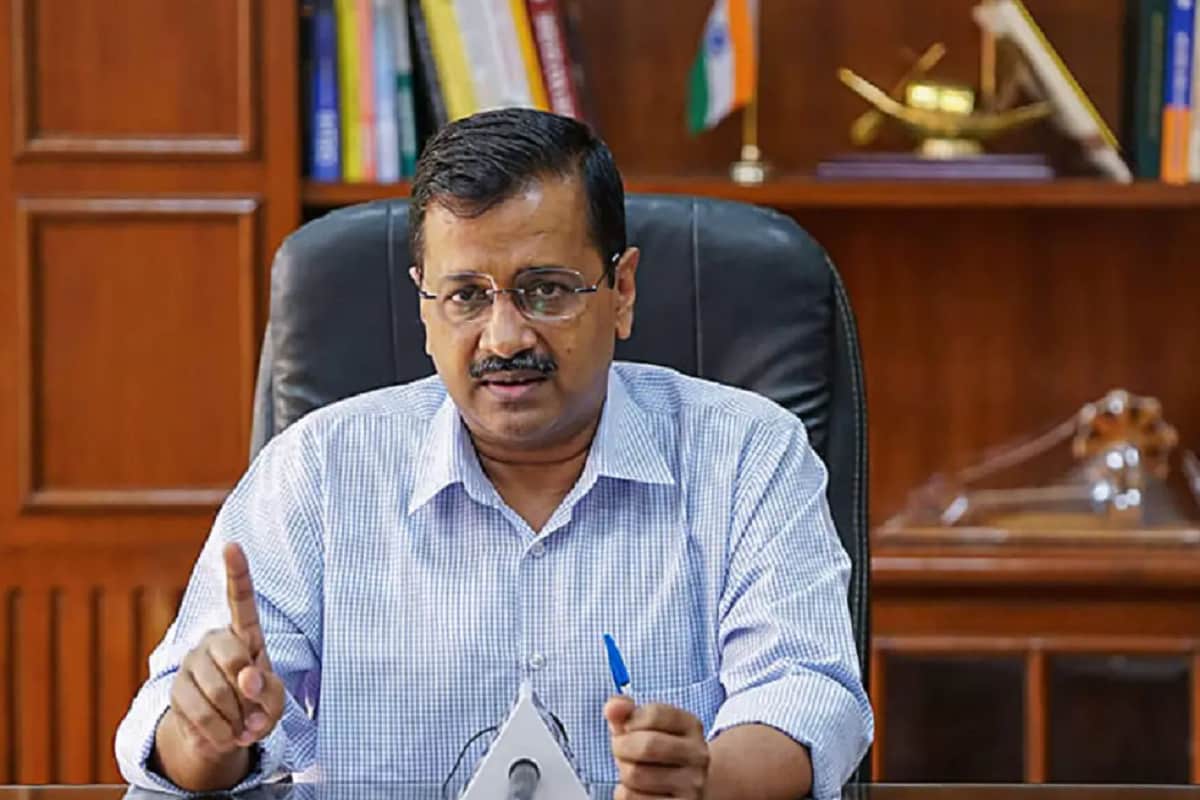 Aam Aadmi Party national convener Arvind Kejriwal on Wednesday said he felt “encouraged” as even opposition leaders are talking about his party, a day after Congress MLA Navjot Singh Sidhu tweeted that the AAP has always recognised his vision and work for Punjab.

“Navjot Singh Sidhu? He is in Punjab. I am happy that AAP is doing such a good job that even opposition leaders are praising us. So, one feels encouraged about it,” the Delhi Chief Ministe, who is on a two-day visit to Goa, told reporters when asked about Sidhu’s tweets.

In a series of tweets on Tuesday, Sidhu said: “Our opposition AAP has always recognised my vision & work for Punjab. Be it Before 2017- Beadbi, Drugs, Farmers Issues, Corruption & Power Crisis faced by People of Punjab raised by me or today as I present “Punjab Model” It is clear they know – who is really fighting for Punjab.” He also tagged an old news clip when he had resigned from the BJP and reports had indicated that he could join the AAP.

The tweets came even as the party high command was on the verge of announcing a truce formula for Punjab Congress, which has been riddled with infighting between Chief Minister Captain Amarinder Singh and Sidhu, with many interpreting the statements as Sidhu ‘cozying up’ to Aam Aadmi Party (AAP).

Within minutes of the tweet, the top brass of the Congress was left confused with some of them interpreting it as his subtle appreciation of the AAP.

“There are indications that giving him an important role in the party affairs was being resisted by the Chief minister, this tweet could be aimed at throwing some subtle hints to his detractors within the party,” a senior leader said.

And with speculations growing over the tweet, Sidhu shot off another tweet. “If the Opposition dares to question me, yet they can’t escape my Pro-People Agenda … This means they have resigned to their fate !!” the tweet read.