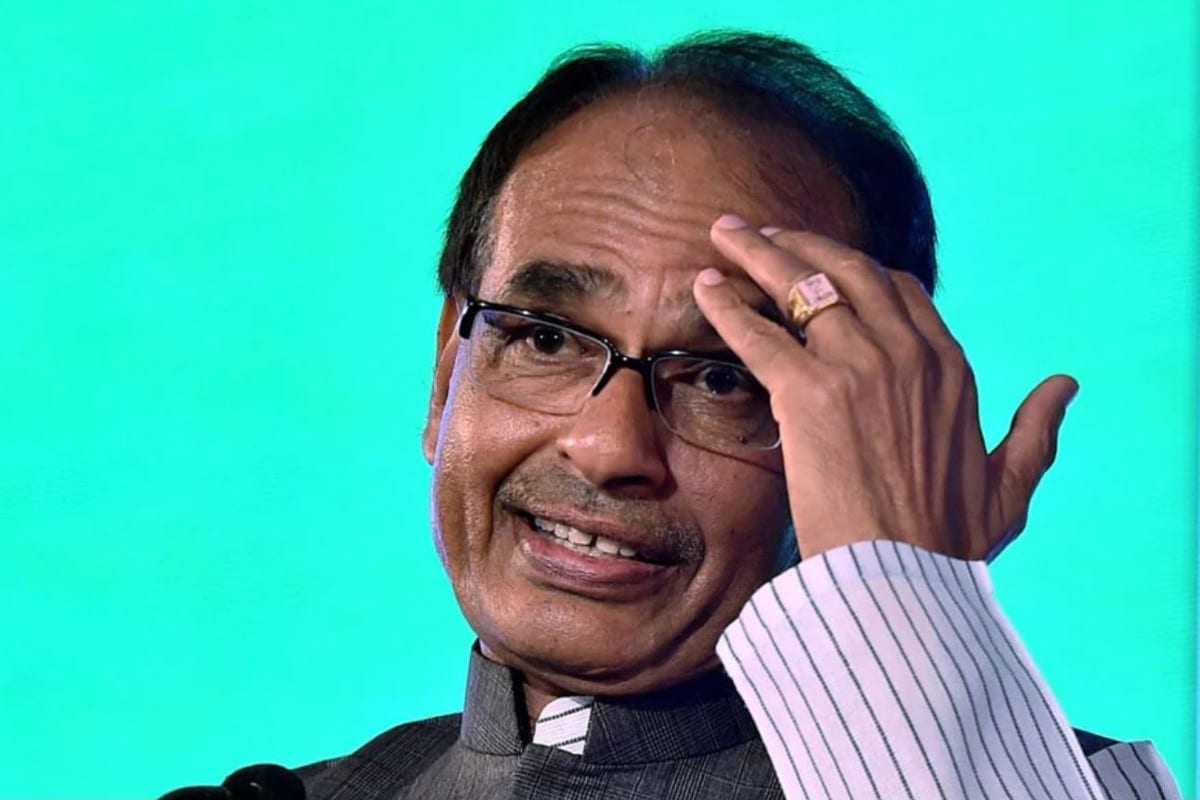 In the last decade or so, MP’s population has risen by 1.5 crore — which is more than the entire population of several countries in the West, pointed out the firebrand lawmaker in his letter to CM Chouhan on Tuesday.

The MLA also went into factual details, saying in year 2011 census, the population of MP was around 7.25 crore and, as per available data, it reached around 8.75 crore in 2021, up by 1.5 crore which is more than even several western countries.

Underlining that MP has been brought into the list of leading states from the ignominious list of BIMARU states, the MLA urged the Chief Minister to implement a population control law in the state.

The issue should not be seen with religious glasses, urged the MLA, adding that parents should focus more on how their kids bring a good name for them. “Which community grew by how much, we all know,” added the MLA.

He also urged the Congress party to consider this suggestion.

The draft policy unveiled in UP seeks to bring down population growth rate to 2.1 % in next ten years and seeks a two-child policy, linking the same to government welfare scheme and eligibility for the local body polls.