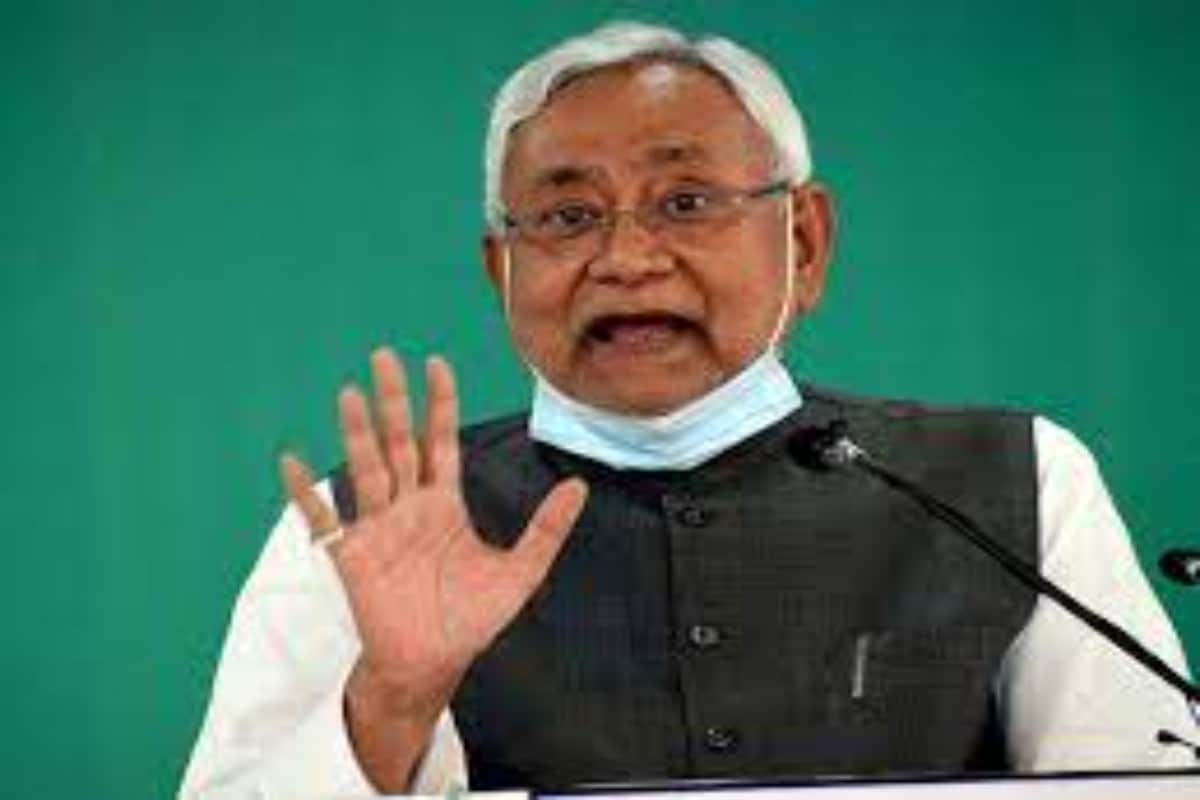 Bihar Chief Minister Nitish Kumar’s apparent distaste for enforcing population control through legal means, in the face of his ally BJP coming out in support of such coercive measures, has once again exposed the ideological fault lines within the ruling coalition here. Kumar had voiced his disapproval of adopting the legislative route to achieve the end earlier this week, when on the occasion of the World Population Day his opinion was sought on the issue.

Notably, his counterparts in states like Assam and Uttar Pradesh, Himanta Biswa Sarma and Yogi Adityanath respectively, had come out with proposals to enforce one child policy by getting laws enacted. Kumar, had, however said that he did not wish to comment on other states but Bihar, which has the highest density of population in the country, had been showing a decline in fertility rate, thanks to a dramatic rise in womens education since his rise to power a decade and a half ago.

The JD(U) de facto leader had also predicted that the rise in population could hit a plateau by the next decade and even reverse growth was possible by 2040. Nonetheless, for the BJP, the issue of population control has been more than what meets the eye. The demand for such a legislation has been raised many times by Hindutva hardliners like Giriraj Singh, Union minister and one of the principal detractors of the Bihar Chief Minister.

With Yogi, a celibate monk who is seen as the newest poster boy of Hindutva politics, joining the chorus, the signals are all too obvious for the party cadre. All communities are in need of family planning. The biggest challenge, though, are Muslims among whom polygamy is religiously sanctioned and who have been the most vehement opponents of sterilization since the times of Congress leader Sanjay Gandhi. So, the only option left is that of a law, said a BJP leader who did not wish to be named.

Sensing the mood, the Bihar BJP, often seen as ceding ground to the Chief Minister despite its own political heft, has chosen to dig in its heels. State BJP chief Sanjay Jaiswal has praised Yogi for speaking out in favour of one child policy and showing the resolve to implement the policy legally. Samrat Chaudhary, a former state vice-president who is now a member of the Nitish Kumar cabinet, twisted the knife with the remark those with more than two children are already debarred from contesting municipal polls.

So, why not have similar rules for the Panchayats? If enacted, these may not be implemented in the polls due in a few months. But we can prepare the ground for future village body polls, said Chaudhary, who holds the Panchayati Raj portfolio. Incidentally, despite their long-standing alliance that goes back to the early 1990s, Nitish Kumar and BJP have often not been on the same page on several issues.

The JD(U) opposed the triple talaq ban bill when it was passed in Parliament. It supported the CAA on humanitarian grounds but Kumar cleared the air by stating that he wished to draw a line by getting a resolution against the proposed nationwide NRC passed in the state assembly. Interestingly, the resolution was passed unanimously by the House which had more than 50 BJP MLAs.

Sensing the ideological stance their boss is likely to adopt, JD(U) ministers like Ashok Choudhary and Vijay Kumar Choudhary have also come out with statements asserting the futility of bringing in a law to check population growth. The BJP old guard, often wary of the partys new-found aggression in Bihar where it can still not do without Nitish Kumar, can be seen attempting a balancing act.

BJP veteran Vijay Kumar Sinha, who is now the Speaker, tried a tightrope walk saying population control is necessary. A law may be just one measure but it is certainly not enough. Public awareness, brought about by education, is a must. And thankfully, Bihar is doing well on this count.