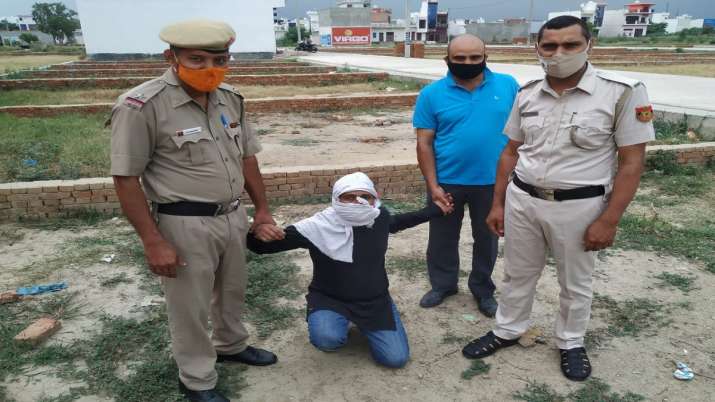 Delhi Crime News: An elderly woman was chopped into pieces and her body was dumped in a drain in Delhi’s Najafgarh area by a couple. The duo had borrowed Rs 1 lakh from the old woman and was unable to repay the loan, reports said. Both the accused have been arrested by the Delhi Police.

The couple decided to kill the elderly woman when she demanded them to return the money. The husband-wife duo first allegedly strangled the woman to death and then chopped her body into several pieces.

The police have also accessed a CCTV footage showing the accused carrying bags stuffed with the killed woman’s body parts before dumping them in a drain Najafgarh area.

How the crime unfolded

The pol‪ice was first alerted on July 3 about the elderly woman going missing by her daughter-in-law. On July 8, she informed the cops that her neighbours were mysteriously missing since the day her mother-in-law was last seen. The police then launched an investigation to trace the neighbours and conducted raids at multiple locations across Uttar Pradesh. On the basis of tip-offs and technical surveillance, the couple was finally arrested. 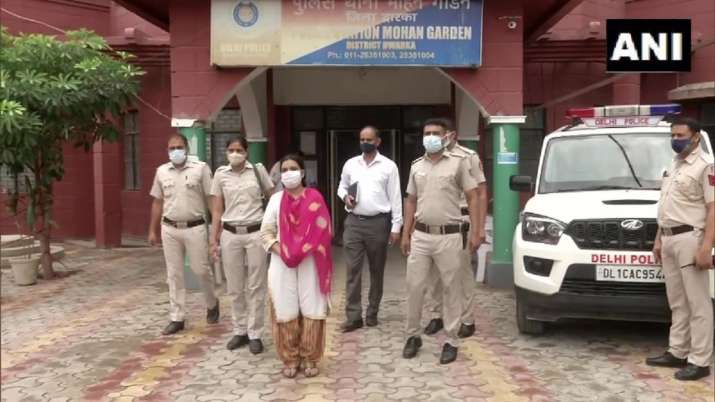 Upon interrogation, the accused couple told the police that they had borrowed Rs 1 lakh from the old woman. On June 30, they had an argument with the 75-year-old woman over the money following which the accused killed the woman and chopped her body, reports said. They later stuffed the body parts in three bags, hired an autorickshaw and disposed the bags in the Najafgarh drain.

The big twist in the story

In a dramatic turn of events, the accused woman has denied her role in the crime. She told the police that it was her husband who killed the old woman and claimed she had no role in it. The woman even accused her husband of assaulting her.

“I haven’t killed anyone. After killing her, he (husband) tried to kill me and my daughter. He has assaulted me several times,” she said.

Further investigations are on.

27% Quota For OBCs, 10% For Economically Weak Sections In Medical Courses