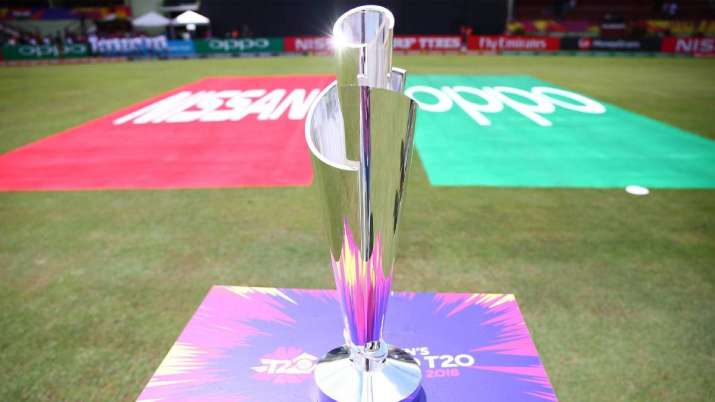 The ICC on Thursday announced the groups for the Men’s T20 World Cup 2021, scheduled to start in Oman and the UAE from October 17.

“With the announcement of groupings, our countdown for the ICC T20 World Cup kickstarts. There is nothing that separates the two groups as both are packed with sides that are highly competitive in the shortest format of the game.

“Having said that, the exciting T20 format is known for its surprises, and we must be prepared for the same. I am sure we will witness some exciting and nail-biting games,” said BCCI secretary Jay Shah.

“It is good to get Oman in the frame of world cricket with the hosting of the ICC Men’s T20 World Cup. It will help a lot of young players take an interest in the game. We know it will be a world class event in this part of the world,” said BCCI President Sourav Ganguly.

Group One: England, Australia, South Africa, West Indies + (winner of group A and runner-up of Group B)

Group Two: India, Pakistan, New Zealand, Afghanistan + (runner-up of group A and winner of group B)