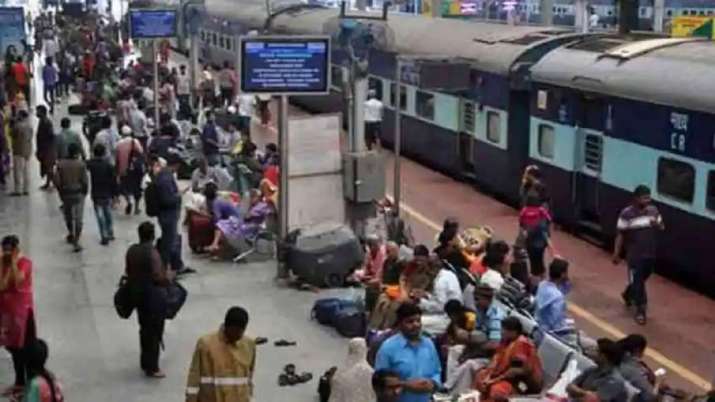 Pakistan’s nefarious Inter-Services Intelligence (ISI) is once again planning to inflict big damage on India, reports said. Indian authorities have exposed ISI’s sinister plans to target trains carrying labourers from Punjab and other states to Uttar Pradesh and Bihar. The idea to trigger blasts in trains packed with workers from Bihar and UP is to serve maximum damage which would lead to law and order situation.

Intelligence agencies reportedly have intercepted information regarding ISI’s operative directing a trained terrorist to target trains with labourers. Concerned agencies have also issued an alert in this regard.

The terror plan came to the fore when India TV accessed a departmental letter of Bihar Rail Police. According to the letter, Pakistan’s ISI has offered to provide timer bomb to its sleeper cell in Punjab.

The letter states that as per the intelligence inputs, the sleeper cells have been directed to put the bomb in trains travelling from Punjab to states like Uttar Pradesh and Bihar which would then help in disturbing law and order in parts of the country.

The letter has been dispatched to Rail Police headquarters and several Rail SPs, SDPOs, SHOs and outpost incharge. They have been advised to remain alert. Dog and bomb squads have been asked to be ready to attend to any emergency. Apart from it, security agencies are keeping a close watch on activities around several rail station premises through CCTVs and electronic surveillance. Railway cops have also been deployed in civil dress inside trains.