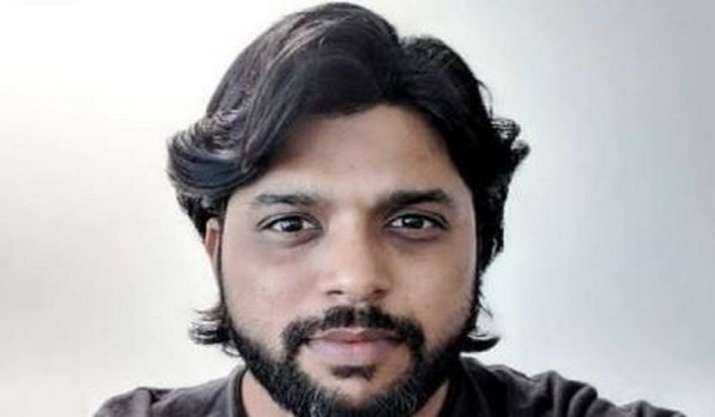 The Committee to Protect Journalists (CPJ) on Saturday said Afghan authorities must conduct a swift and thorough investigation into the killing of Reuters photojournalist Danish Siddiqui.

Pulitzer Prize winner Siddiqui was killed while covering a clash between Afghan security forces and Taliban fighters in the town of Spin Boldak, near the border with Pakistan.

In a statement posted to Twitter, Reuters President Michael Friedenberg and editor-in-chief Alessandra Galloni wrote that the agency was “urgently seeking more information” about the circumstances surrounding the journalist’s death.

“The death today of Reuters photojournalist Danish Siddiqui is a tragic notice that even as the US and its partners withdraw forces, journalists will continue to work in Afghanistan, documenting whatever comes next at great risk to their lives,” said Steven Butler, CPJ’s Asia program coordinator, in Washington, DC.

“Combatants need to take responsibility for safeguarding journalists, as dozens of journalists have been killed in this conflict, with little or no accountability.”

According to CPJ, Siddiqui was embedded with Afghan special forces at the time of his death and was covering fighting between Afghan forces and Taliban fighters, according to those reports. He told his employer that he had been wounded in the arm by shrapnel earlier today while reporting, and had resumed work after receiving medical treatment.

Siddiqui was talking to shopkeepers when the Taliban attacked and was killed in a subsequent crossfire, an Afghan commander told Reuters.

Taliban spokesperson Zabihullah Mujahid told Reuters that the group had not been aware there was a journalist on the scene and said it was unclear how Siddiqui was killed.

Siddiqui was a member of the Reuters photography team that won the 2018 Pulitzer Prize for feature photography for “shocking photographs that exposed the world to violence Rohingya refugees faced in fleeing Myanmar.”

ALSO READ: ‘He was our eye’: Tributes pour in for photojournalist Danish Siddiqui