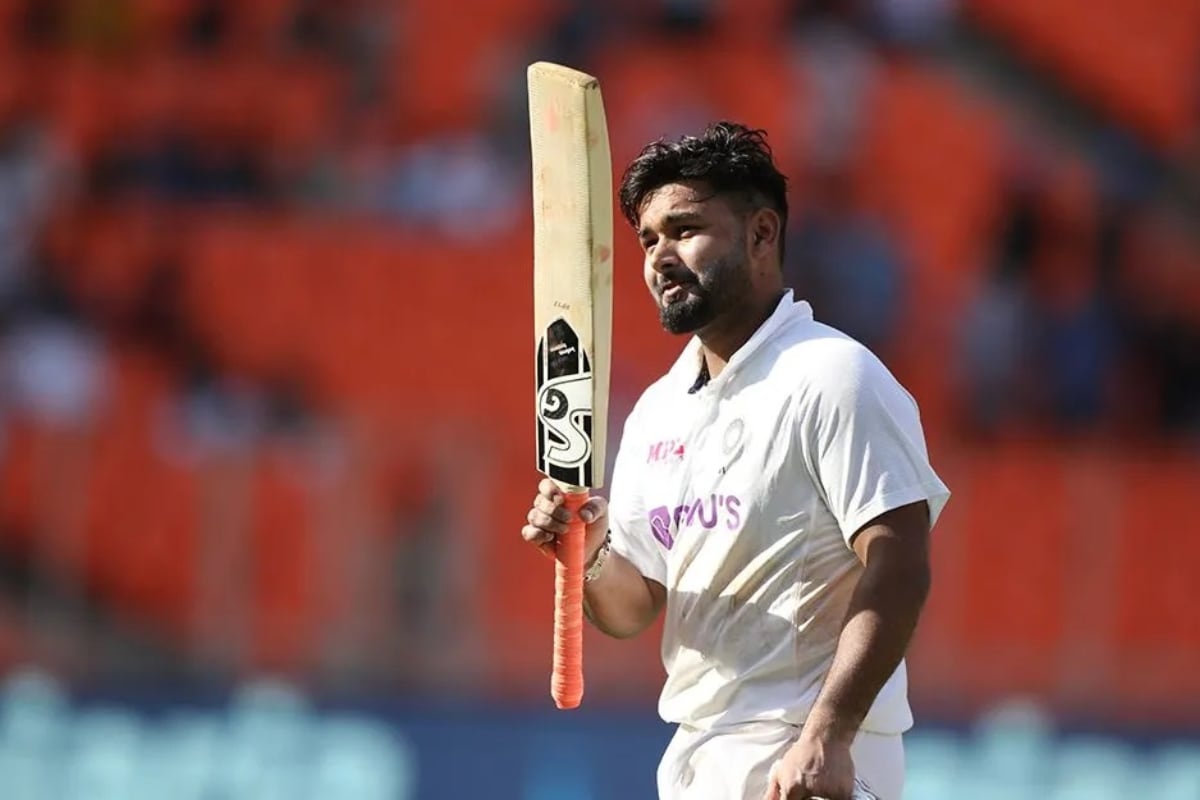 From arrests in the case of racist abuse of footballers to the probe into the data breach in the Hancock kissing scandal, a roundup of what’s making news now.

Testing times await Pant: Through the announced isolation within a bio-bubble, Indian wicketkeeper Rishabh Pant has tested Covid positive, along with training assistant Dayanand Garani. Pant has almost completed his quarantine period but will need two negative tests before he can join the other team members in Durham. It is not clear what kind of exposure led Pant to catch Covid through the strict controls. The players were all given a 20-day break individually before getting together ahead of a practice game. The entire Indian team will be put into a strictly watched bio-bubble ahead of the first Test starting August 4.

Team India to finally take the field: So at last a match ahead for the much-rested India team ahead of the Test series against England beginning August 4. In the face of strong misgivings and growing criticism of its itinerary this summer, the Indian team will now play a three-day game against a team comprising county cricketers from Thursday, July 20. The match will be played behind closed doors. But a lot better than resting even more behind closed doors.

Night‘mayor’ scenario: Manchester Mayor Andy Burnham has taken on a national standing far above his position as the head of civic matters in one city. He has been inundated with messages from around the country saying that July 19 will not be Freedom Day but Fear Day. Like London Mayor Sadiq Khan he has ordered masks as compulsory on local transport. But these are isolated and confusing measures short of any national requirement on masks. So now the mayors of London and Manchester, and others are getting together to bring in precautions that the government in London is refusing to order.

Cops net four in racist abuse case: Four arrests have been made over the outpouring of racist abuse against three England players following the Euro Cup final that England lost to Italy. Further investigations are continuing, and more arrests are expected. These still are token gestures really in the face of the flood of hate speech that followed the game. Bukayo Saka, one of the players whose penalty kick was saved, says he knew the hate speech would be coming his way the moment he missed.

Probe to find out what was amiss in Hancock kiss photo publication: Two homes have been raided over the breach of data that led to the publication of a photograph of former Health Secretary Matt Hancock kissing an aide. The data breach is being investigated by the Information Commissioner’s Office. The Sun says it got the picture from “an angry whistleblower”. Its editor Victoria Newton says she would rather go to jail than reveal the identity of the whistleblower. It was meanwhile announced that Matt Hancock’s 15-year marriage has ended.